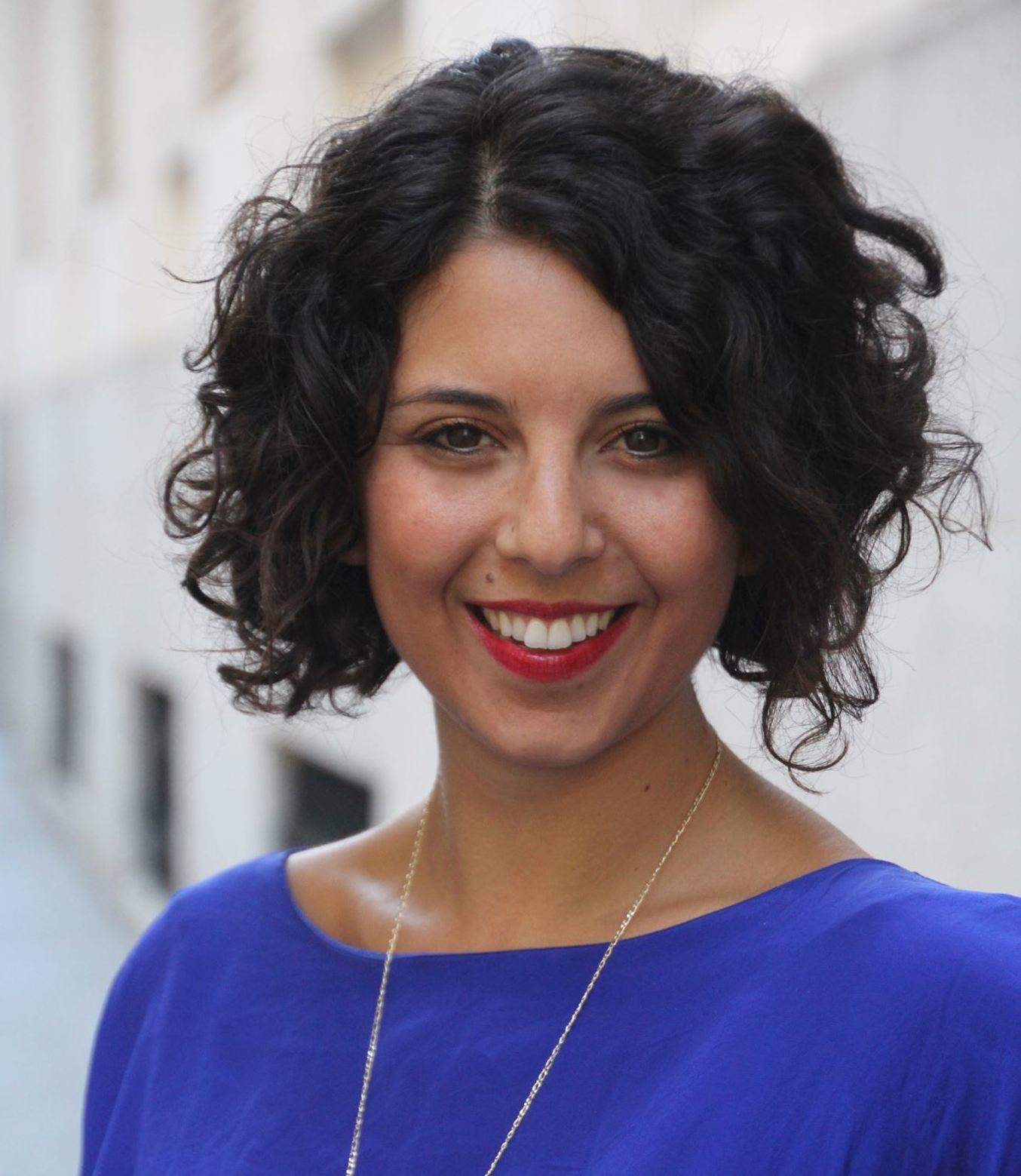 Changing a society’s governing paradigm is no easy undertaking.

Take Copernicus and Galileo, who dedicated their lives to the unenviable task of debunking the notion that the sun revolved around the earth just because the medieval church proclaimed it. Today, we no longer question that theory, or whether democracy is a better form of government than plutocracy.

Now, in the early years of a new millenium, we find ourselves in the midst of another renaissance — a pivotal inflection point in the history of civilization. This time, however, the belief system we need to overcome is the idea that perpetual economic growth is the key to prosperity — or even possible.

There’s a new paradigm emerging. A fundamental shift away from the extractive brand of capitalism that has put the nine planetary boundaries on which humanity and life on earth as we know it depend in grave jeopardy. Emerging in its place is a more regenerative economy — one that restores those systems, while demonstrating that economic prosperity, security and sustainability go hand in hand.

That’s why I found myself especially fired up by the interview we just published with Hunter Lovins about her new book, A Finer Future, and the in-depth paper it references, by John Fullerton, on Regenerative Capitalism. Specifically, the compelling case they make that regenerative businesses are more successful businesses, and that we’re ultimately headed in the right direction, albeit not as quickly as we need.

The idea of business as a force that regenerates rather than degenerates ecological and human systems is by no means a new one. Visionaries like Ray Anderson, Carol Sanford, Bill Reed and many, many others have been championing, and implementing, it for decades — including Hunter Lovins (a la Natural Capitalism, circa 1999).

Lovins recounts in the interview her experience sitting with Anderson back in 2001, at which time his bold vision — to redesign Interface’s core business to eliminate any negative impact on the environment by 2020 — was unprecedented, even outlandish. Even then, however, it was as much about building a better company as it was about social and environmental responsibility. “Everything I’m doing to make Interface a more sustainable company is enhancing shareholder value,” Anderson told Lovins, at the time.

Today, unlike during Anderson’s era, this is no longer a radical idea. We’re seeing evidence that businesses that align their core strategy with sustainability — and increasingly towards regenerative outcomes — can be more profitable.

Case in point: Companies that lead in measuring and managing their carbon footprint have an 18 percent higher return on investment than the laggards, and a 67 percent higher return than companies that performed as if climate were not a material issue, according to a 2014 study conducted by CDP. The rapid adoption of Environmental and Social Governance (ESG) Criteria now has evidence to back it up, too — publications ranging from Bloomberg to GreenBiz are all telling the data-driven story of why ESG is good for business, in addition to people and the planet. There’s even a new ETHO Climate Leadership Index, which has proven the climate-smart companies in which it invests consistently outperform others in the S&P 500.

As Lovin’s put it, “there are now well over 50 studies showing that companies leading in ESG criteria have, take your pick: the highest stock value; the fastest-growing stock value; well outperform the market; outperform their peers; and have more engaged workforces (a better engaged workforce will give you 16 percent higher profitability, and 18 percent higher productivity).”

While the data are clearly on our side, time is not. Now is our moment to reimagine and redesign a regenerative economy that works for all — and, like any proper paradigm shift, it takes work.

As Fullerton poignantly put it, “We are the new Copernicans.” So, let’s get back to work. 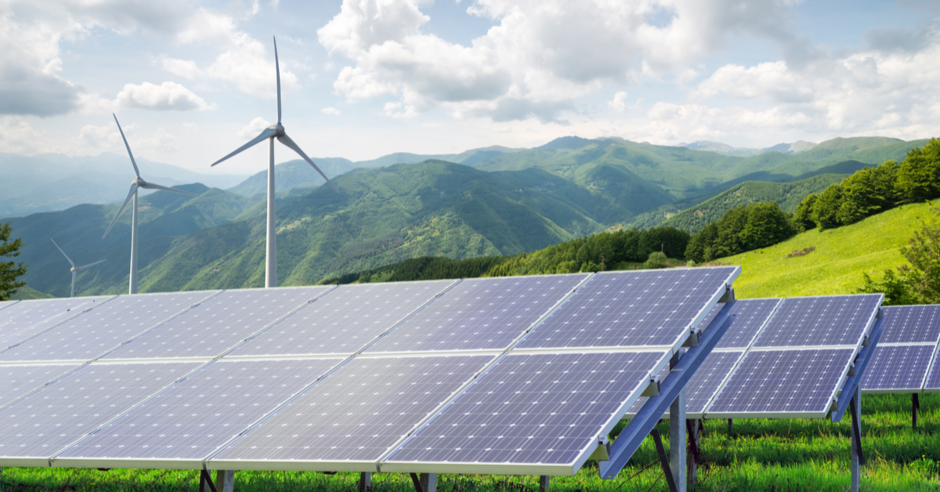 CMS Enterprises: Wind and Solar Development under One Roof

CMS Enterprises works with developers to own and operate wind, solar and energy storage projects. We bring custom renewable energy projects to life for corporate, industrial, municipal and institutional customers. We offer a wide range of energy products and services under one roof, including an in-house energy marketing group to power projects anywhere in the U.S. For more, visit CMS-Enterprises.com. 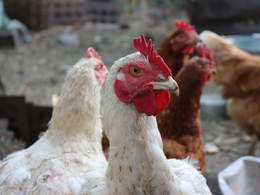 And that could free up agricultural land for other uses.
Read more 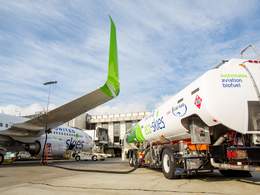 United Airlines remains miles ahead of the competition in its commitments.
Read more

How financial innovation could ease the plastic-pollution problem 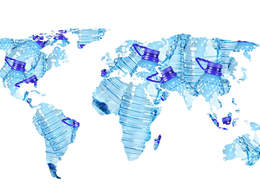 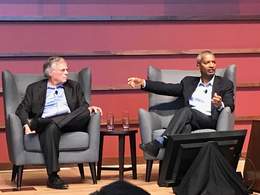 After years of difficult times, it’s a great time to be an energy entrepreneur, says a group of energy tech leaders at Stanford’s energy event last week.
Read more 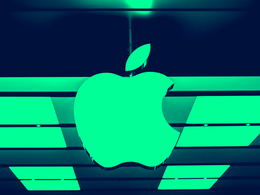 The tech company is making good on its pledges to use recycled materials for its electronics.
Read more

How Taylor Farms is sowing the seeds for energy independence 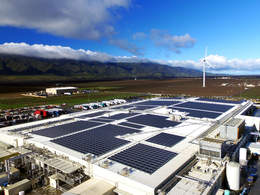 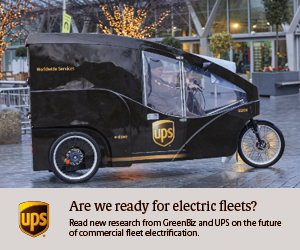 Sustainability and election 2018: Connecting the dots 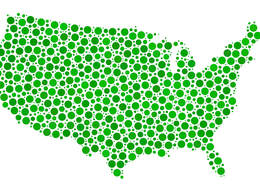 Did the triple bottom line actually show up during this year’s election season?
Read more 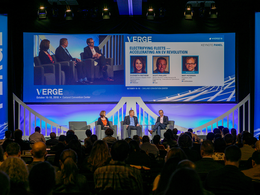 Here’s how we can fast-track electric vehicles across industry.
Read more 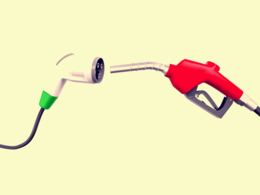 4 ways that cities around the globe are going circular 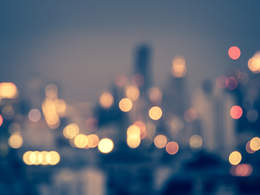 Behind Uber’s electric designs on London 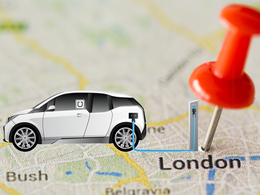 The ridehailing giant has met regulatory barriers in some cities. Can converting its cars to EVs push past them?
Read more 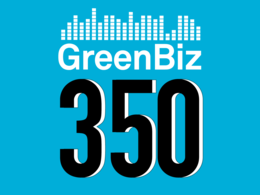 Plus, a conversation with GreenBiz emerging leader Alexis Cureton, an advocate of electric vehicles.
Read more

How Comprehensive is Your Building Energy Management Strategy?

Your current strategy may include initiatives to consume less, spend the right amount on purchasing, and produce on-site. But it’s worth asking – are there opportunities for improvement? If so, where?  The Siemens Total Energy Management approach is a new way of thinking.  Click here to learn more.